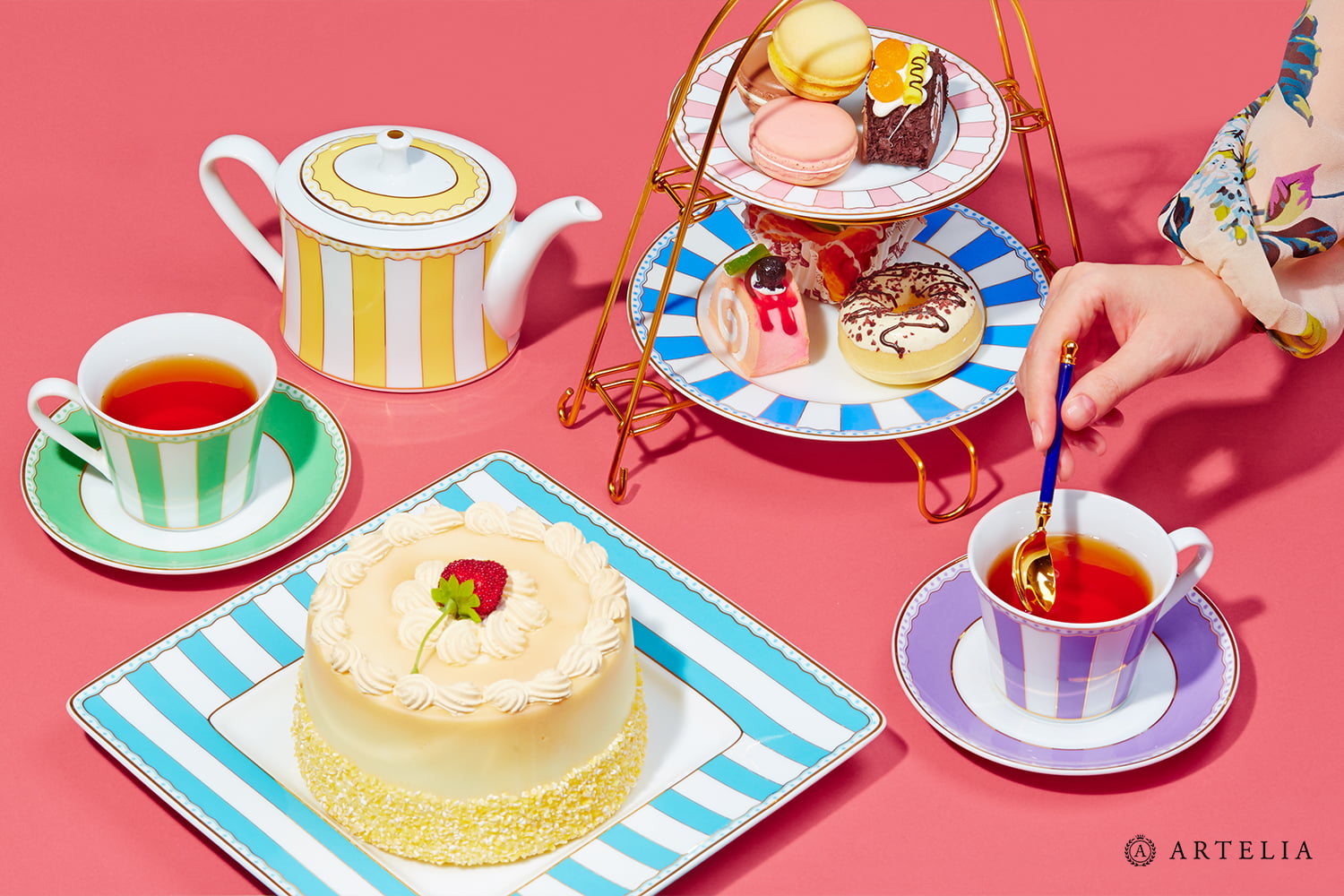 What Is the Difference Between Afternoon Tea and High Tea?

Often the phrases “afternoon tea” and “high tea” are used interchangeably as many mistakenly believe that there is no difference. Both tea traditions are steeped in British history and the differences, subtle as they may be, are a direct result of their origins.

What Is an Afternoon Tea? 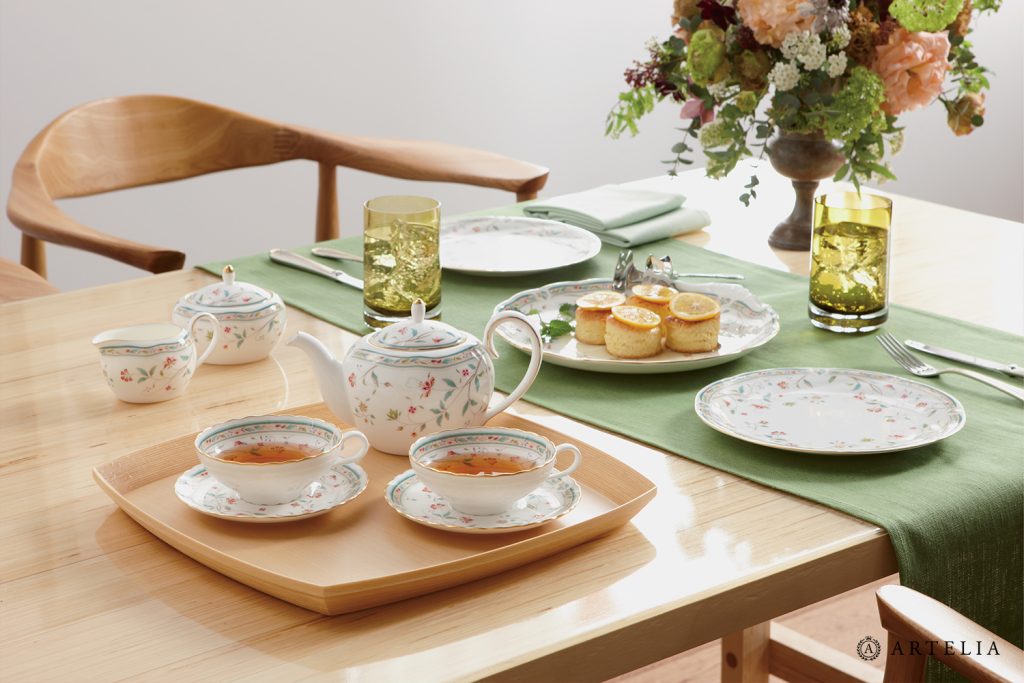 Afternoon tea is a British food tradition of sitting down for an afternoon treat of tea, sandwiches, scones, and cake. Afternoon tea is served around 4 p.m. When afternoon tea became fashionable in the early 19th century thanks to the Anna, the Duchess of Bedford, it was never intended to replace dinner but rather to fill in the long gap between lunch and dinner at a time when dinner was served as late as 8 p.m. Lifestyles have changed since those times and afternoon tea is now a treat, rather than a stop-gap. 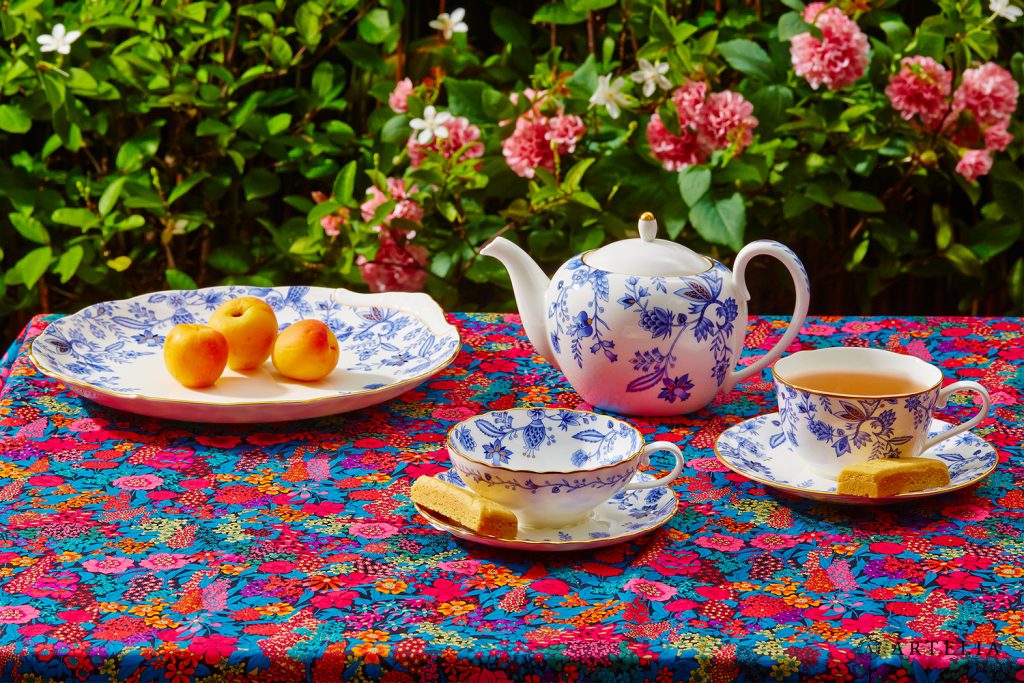 The working lives of many do not allow the time to sit down to enjoy scones and cakes in the late afternoon, so for many, the ritual is now saved for holiday and special treat. The tradition is still quintessentially British, and many Brits still make time to sit and enjoy the propriety and civility of this the quaintest of English dining customs, just not on a daily basis. One renowned place to find a true afternoon tea is the Ritz in London. Their afternoon tea service is in such high demand that bookings generally must be made months in advance. In Yorkshire, there are the famous Bettys Tea Rooms which have barely changed since the day they opened in 1919.

What Is a High Tea? 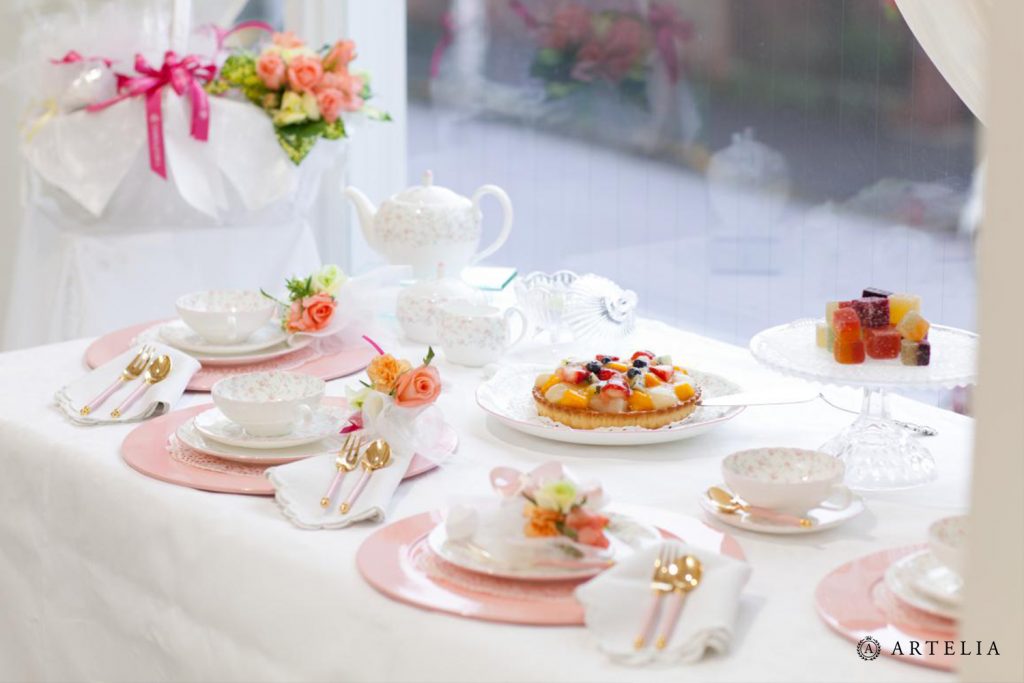 The origins of afternoon tea show clearly it was the preserve of the rich in the 19th century. For workers in the newly industrialized Britain, teatime had to wait until after work. By that hour, tea was generally served with heartier dishes which were substantially more than just tea and cakes. Workers needed sustenance after a day of hard labor, so the after-work meal was more often hot and filling and accompanied by a pot of good, strong tea to revive flagging spirits. 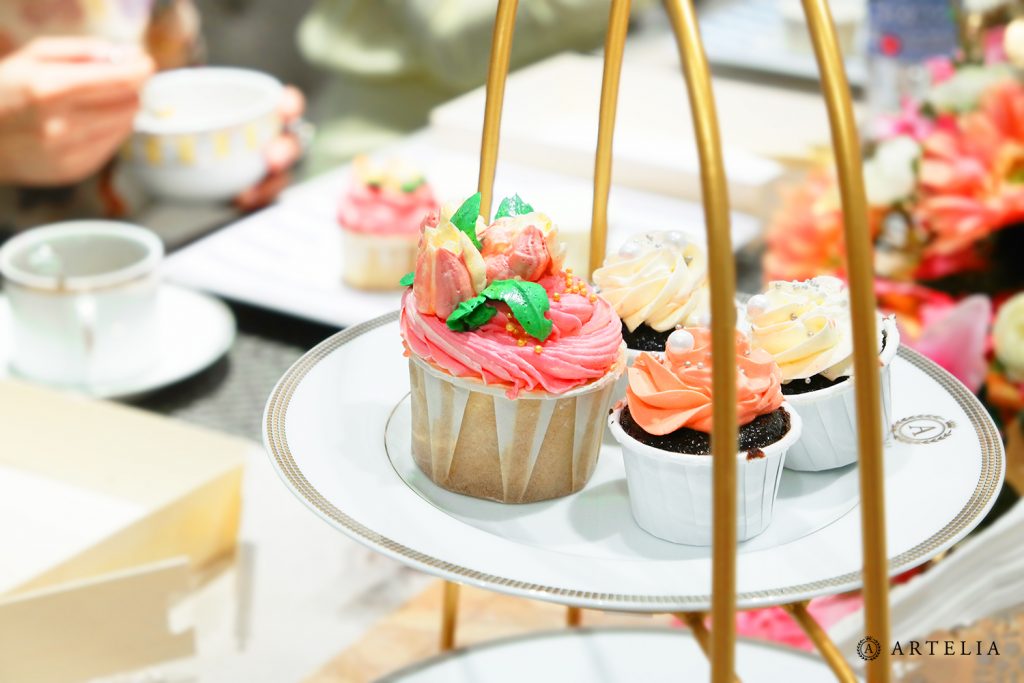 Today, the evening meal in working-class households is still often called “tea” but as working patterns have changed yet again, many households now refer to the evening meal as supper. The addition of the word “high” to the phrase “high tea” is believed to differentiate between the afternoon tea that is traditionally served on low, comfortable, parlor chairs or relaxing in the garden and the worker’s after-work high tea that is served at the table and seated on high back dining chairs. 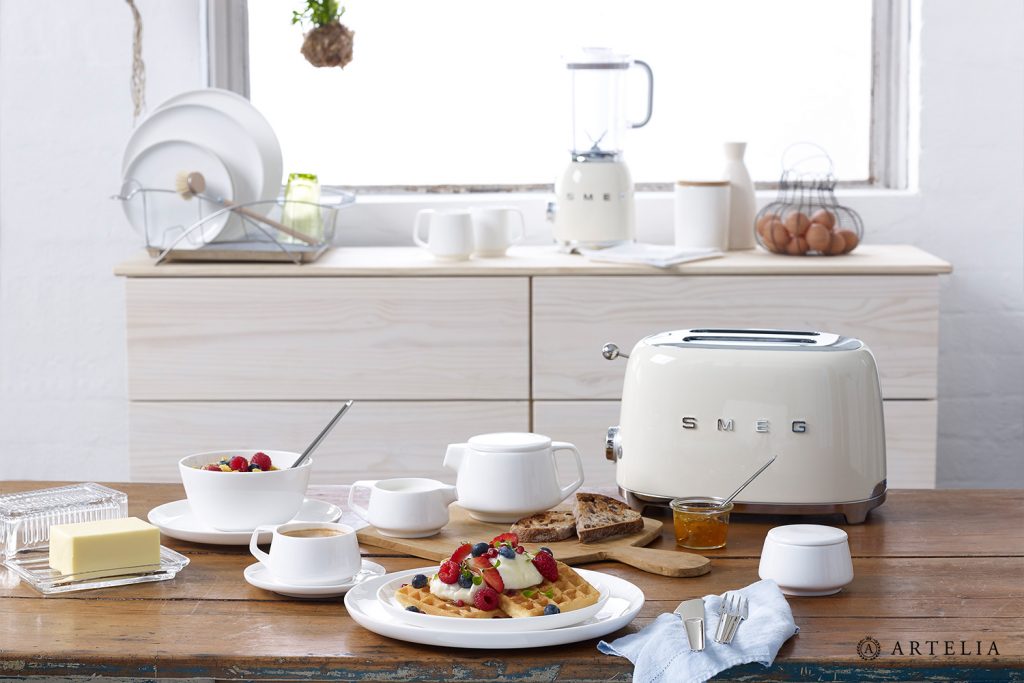 In Scotland, high tea takes on further differentiation. A Scottish high tea is not unlike an afternoon tea but will include some hot food, such as a cheese on toast or other savory goodies.