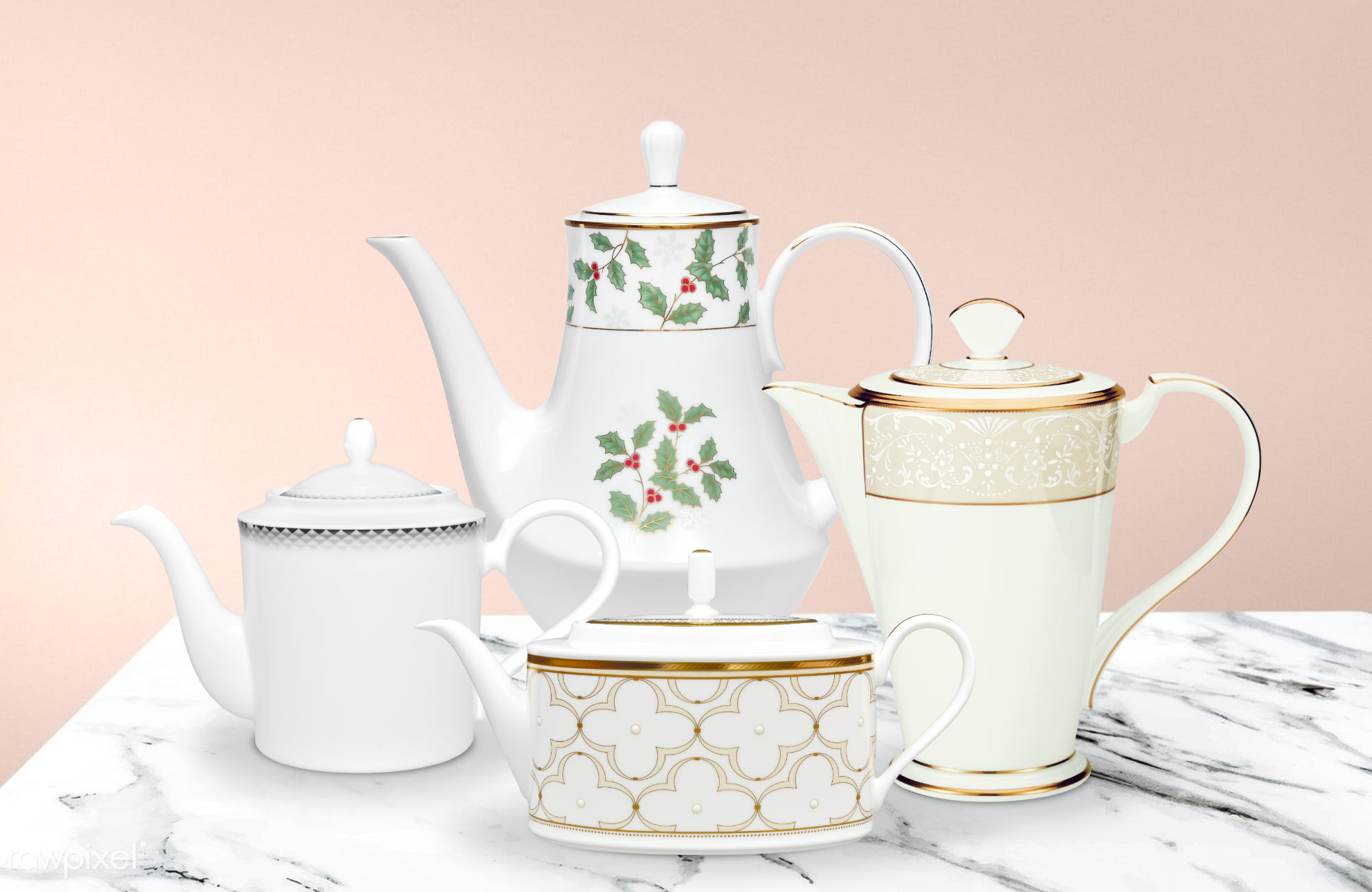 Difference Between A Teapot And A Coffee Pot

Home » Difference Between A Teapot And A Coffee Pot

Teapots and coffee pots are very different. Today, many hostesses and hosts may not realize that there is a difference between a Tea, Coffee and Chocolate pot. Each type of pot is designed to increase the flavor and enjoyment of its beverage within. And it is all in the shape of the pot and the placement of the spout relative to the pot itself. 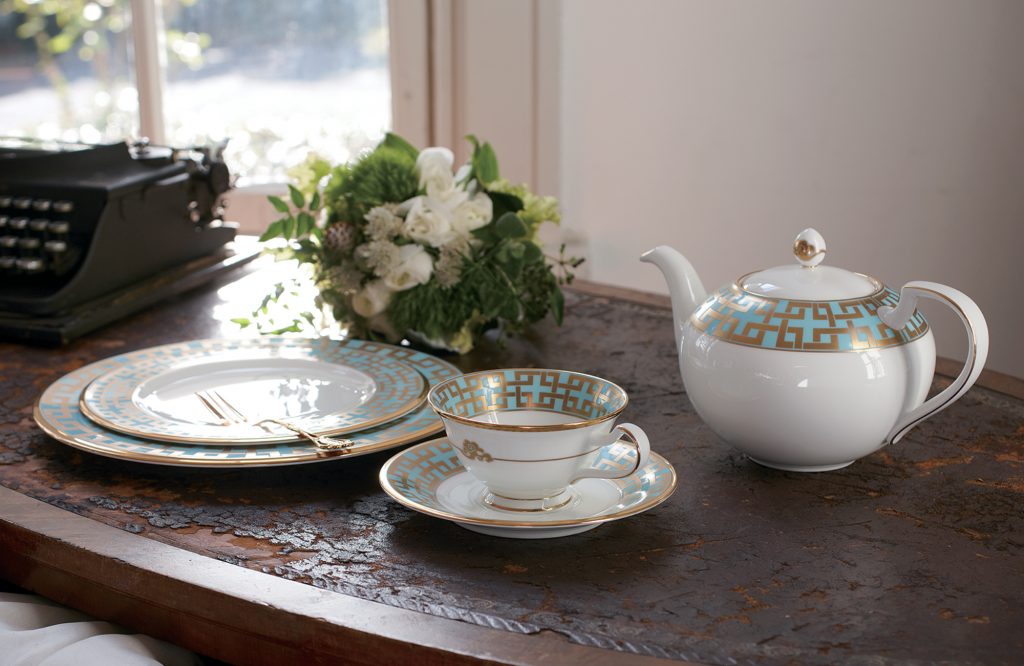 Teapots in Europe came in the early 1600’s.  Dutch traders brought it back from the orient and the method to brew it too.  The English upper class were enjoying tea by the 1660’s. The Dutch-owned the market and in 1689 tea was taxed at 25% in England but the tax was reduced to 5% in 1692. So by the early 1700’s tea was widely enjoyed all over the world. 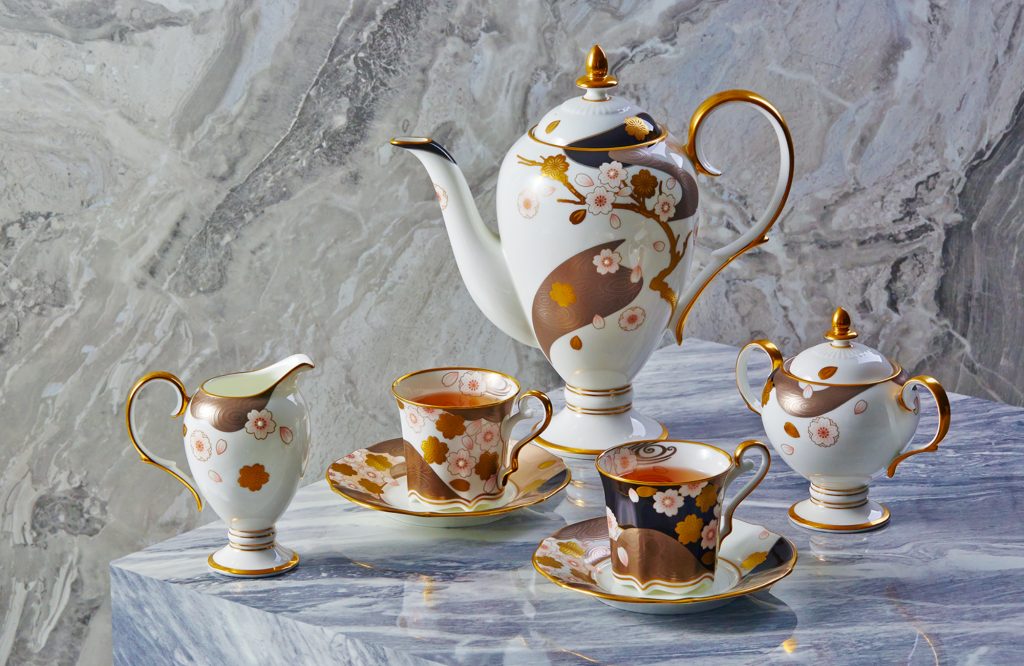 Coffee entered the European markets around the 1600’s coming up through Italy and to Europe. Coffee was brewed by putting it in a pot and boiling it. When pouring it out you did so slowly and tried to keep the grounds in the pan. Over the years there were many different tries at a mobile coffeepot. The first viable transportable coffee manufacturing device that was rugged enough was the cowboy coffee pot. Tapered sides to keep the grounds in the bottom and a crude filter in front of the spouts internal spillway. The spout being located towards the top of the pot, and a handle 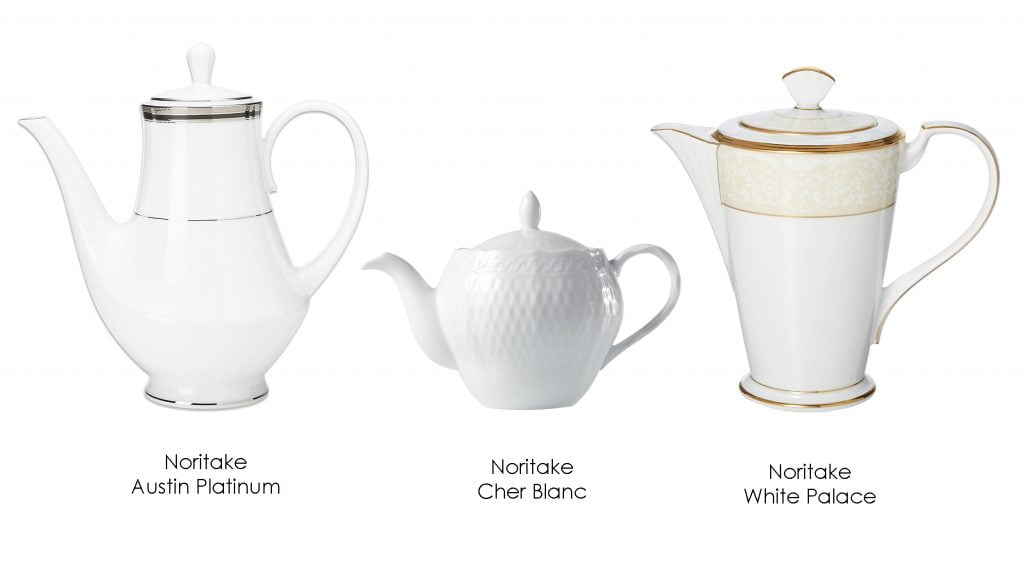 And now the curmudgeon part:

All this is because boiled tea leaves float to the top and boiled coffee grounds sink. Also, coffee is the second most traded commodity in the world only being surpassed by oil.

To a novice, these utensils might look very similar but to tea connoisseurs, there are differences between a teapot, a coffee pot and a hot chocolate pot. To put it very simply, a tea pot is short and stout, a coffee pot is tall, and stout and a chocolate pot is tall and slim. Because all 3 liquids are different, their pourers will also be different. For example, in a tea pot, the spout will be lower to the bottom of the pot while a chocolate pot will have the shortest stout. 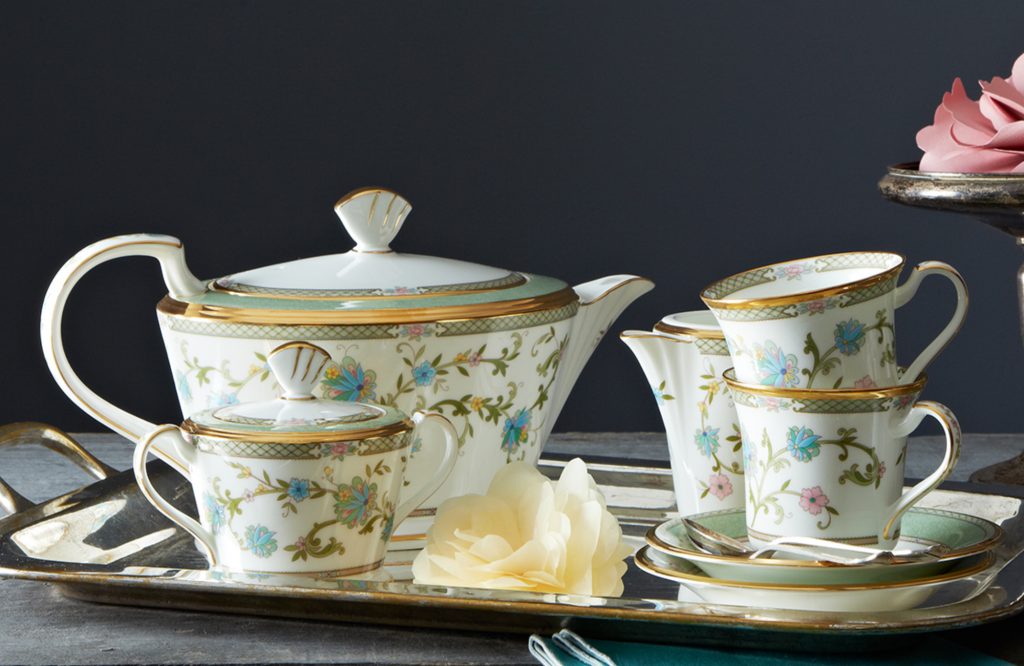 The different shapes for tea pots and coffee pots result from the nature of tea and coffee. Tea leaves float and the spout, which joins the body of the tea pot near the bottom, allows the liquid brew to flow out from under them. Coffee grounds, on the other hand, sink, so the spout is typically mounted near the top of the coffee pot, allowing the coffee to flow out from above the grounds. Additionally, the more rounded shape of the tea pot encourages movement and floats the tea leaves while the taller coffee pot lessens the movement of the liquid and promotes the settling of the grounds. 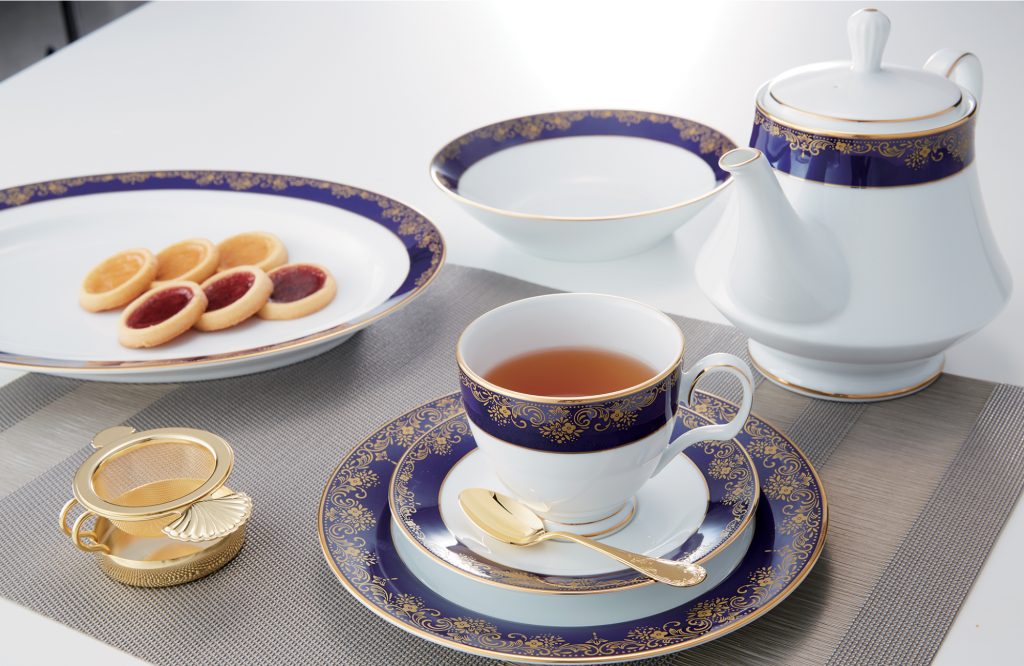